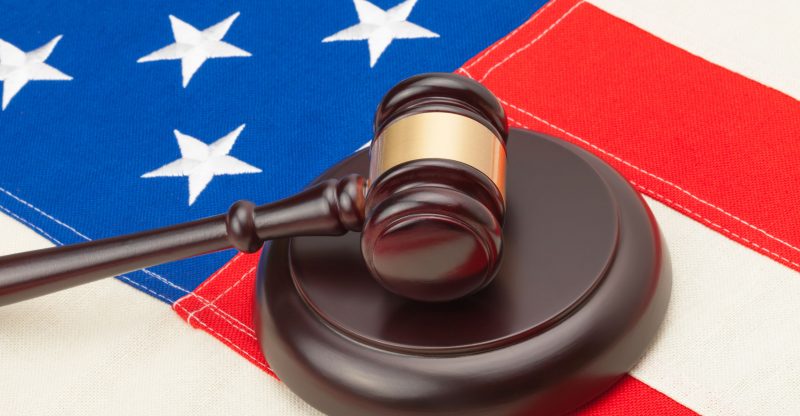 no comments
Home
Lawyer
Get Out of a Citation with the Help of a Ticket Attorney in Jefferson County, MO

Everyone has done it at some point: driven their automobile over the speed limit. Often, drivers wonder how to fight a ticket, or if it’s even worth it to do so. In Missouri, speeding fines range from $73 on up, depending on the driver’s speed and other factors. Not only are the potential financial consequences severe, other problems may arise. Many simply pay their tickets, without realizing that a ticket attorney in Jefferson County, MO can help them fight it. Below are several ways to beat a speeding ticket in Missouri.

Such courses aren’t available everywhere, but they’re widely available in Missouri. Taking and passing these courses will result in ticket dismissal, which ensures that it remains off the driver’s record. However, it’s a one-time fix. The time and financial commitment vary by course, but most areas allow drivers to take the course online.

With this option, the driver is found guilty, but the ticket won’t be added to their driving record for at least one year. If the driver makes it through that period without another ticket, the citation is dismissed. However, if they are pulled over for speeding again, both citations go on their record, which will dramatically raise their insurance rates.

This is a last-chance option before going to court. Most citations come with court dates that are at least a few months into the future and requesting a continuance can put it off for up to a year. If the officer who issued the citation retires, quits, is terminated or transferred during that period, the driver can request a dismissal.

If it’s been years since the last citation, the driver and their ticket attorney in Jefferson County, MO may be able to request mitigation. Here, the driver pleads guilty, but they’re allowed to explain why they got the ticket and ask for leniency. There are no guarantees with this option; the judge may accept the driver’s reasoning and lower the fine, or it may stay the same.

No one likes being pulled over by the police, but if someone is speeding, it’s almost inevitable. Speeding tickets are often costly, but they don’t have to be. Call Wegmann Law Firm today to learn how to fight a traffic ticket. Follow us on Twitter. 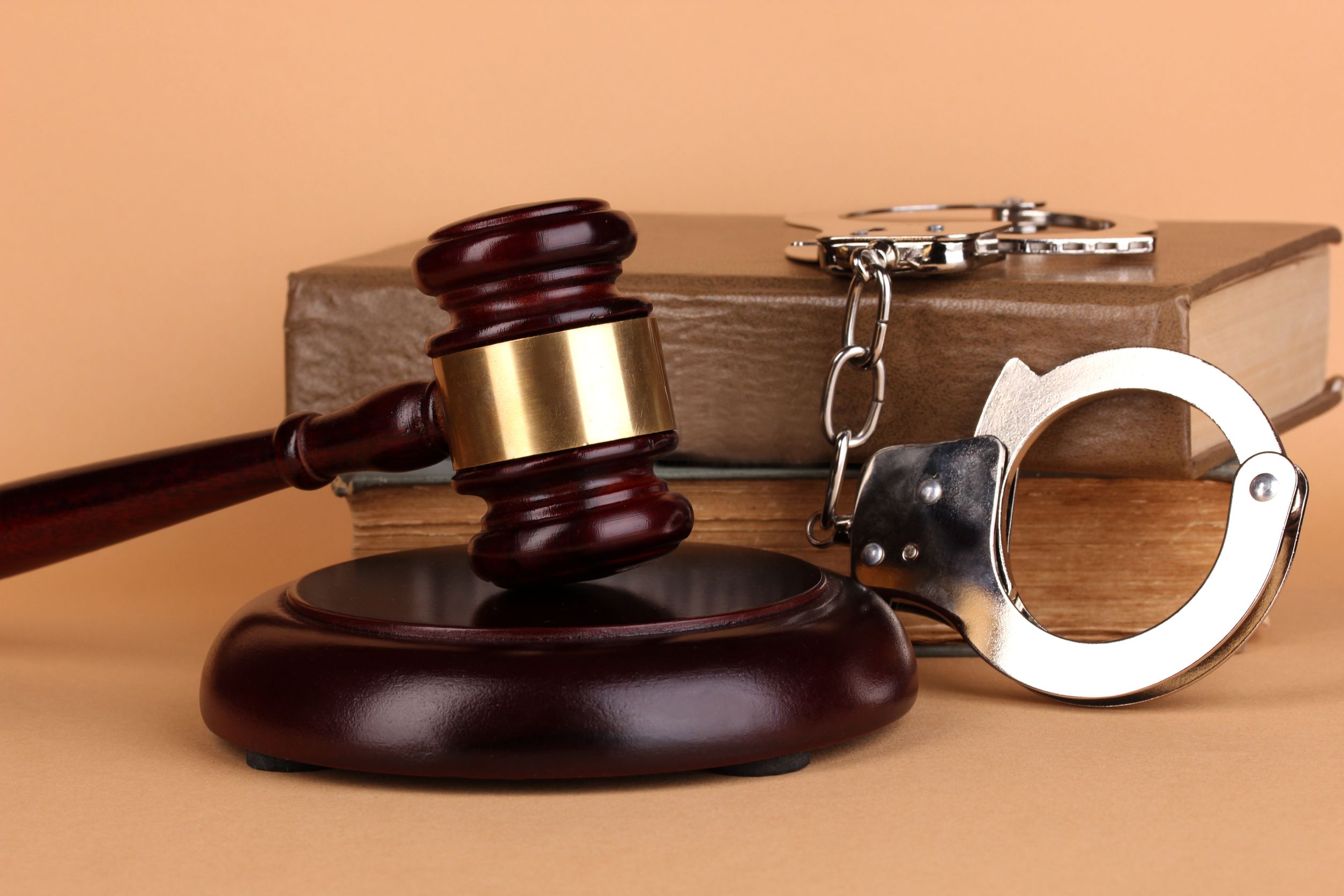 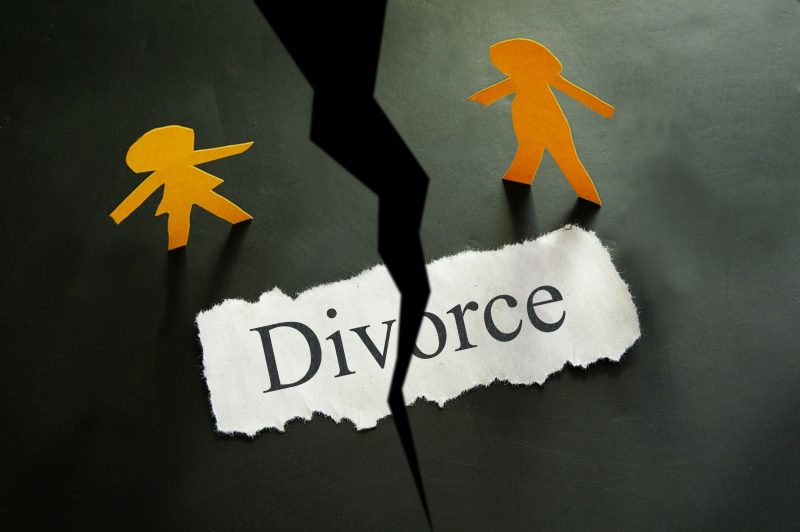