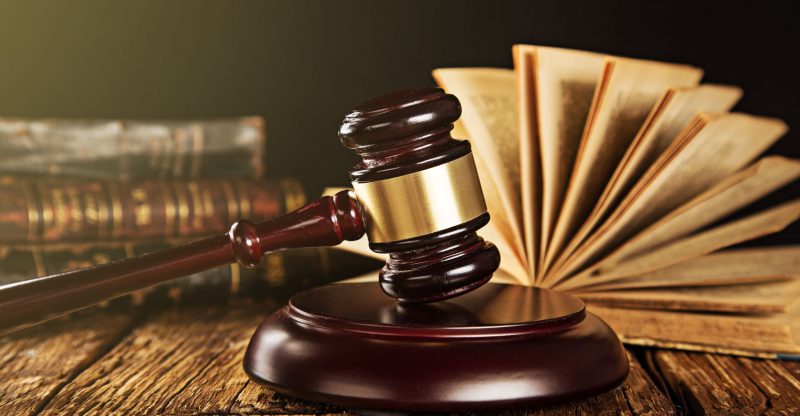 If you’re looking for a car accident lawyer in Van Nuys, there are a lot of things that you have to take care of in a short period of time. Being methodical and strategic about what you do after your accident can help ensure that you get the best results with your case. Following are some tips to keep in mind immediately after a car accident.

Stay at the Scene

Even if it’s a minor fender-bender, make sure that you stay at the scene. Sometimes physical issues aren’t noticed until long after an accident has happened. By remaining on the scene, you’ll be following the law and you’ll also be making sure that a detailed report is taken in case issues pop up later.

Sometimes people involved in an accident may suggest simply exchanging insurance information. The problem with this is that if there are issues down the road, you won’t have an official report of the accident to submit as evidence. If you try to prove your claim later, there won’t be an official record. Call the police as soon as the accident happens so that accurate record-keeping can take place.

Thanks to cell phones and digital cameras, it’s very easy to take pictures of a car accident scene. Take as many pictures as you can of the damage to the car as well as pictures of your injuries. If you’re unable to take a picture yourself, have someone else take some. This information will serve you down the road when it’s time to prove your claim. 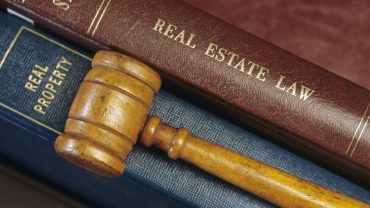 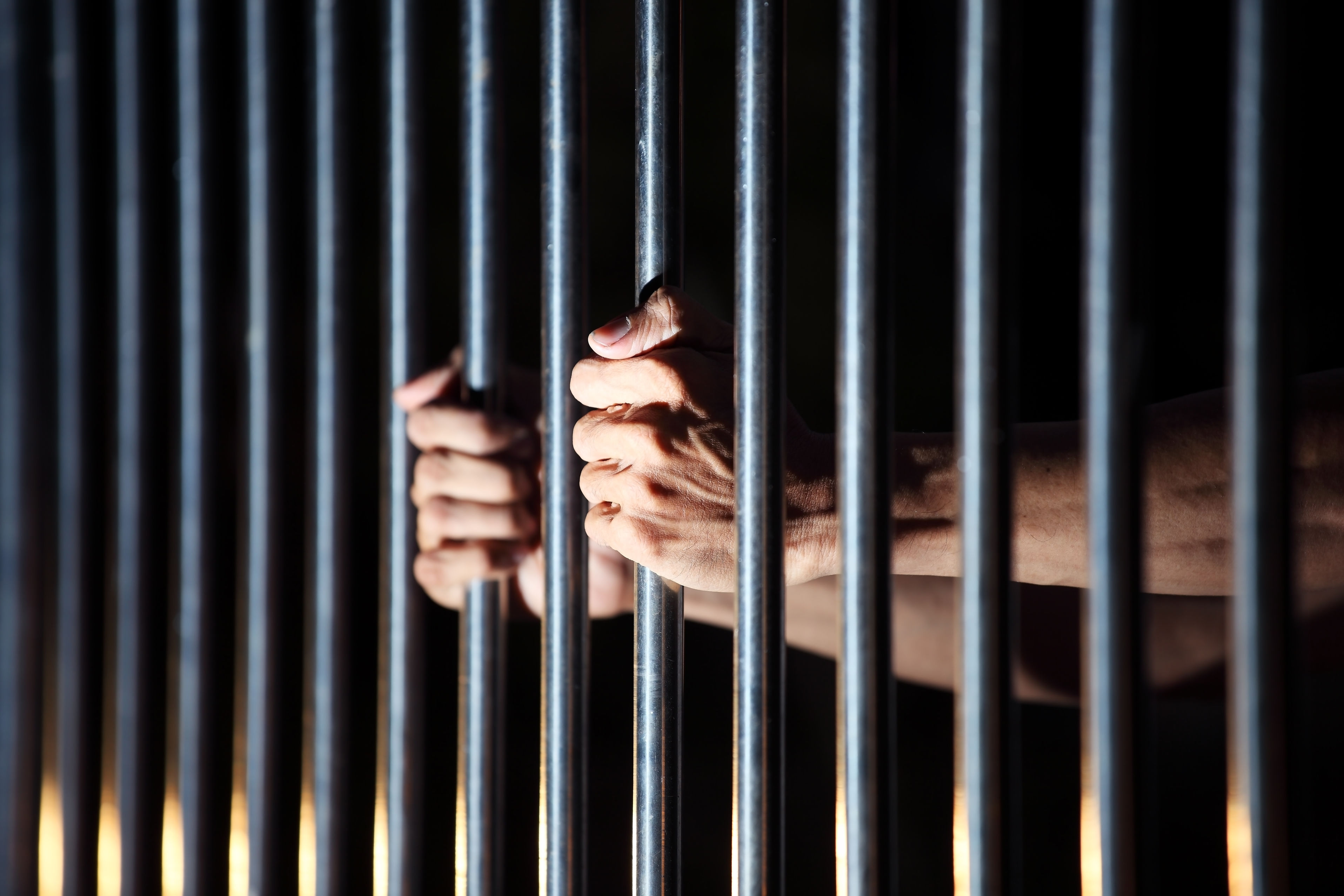 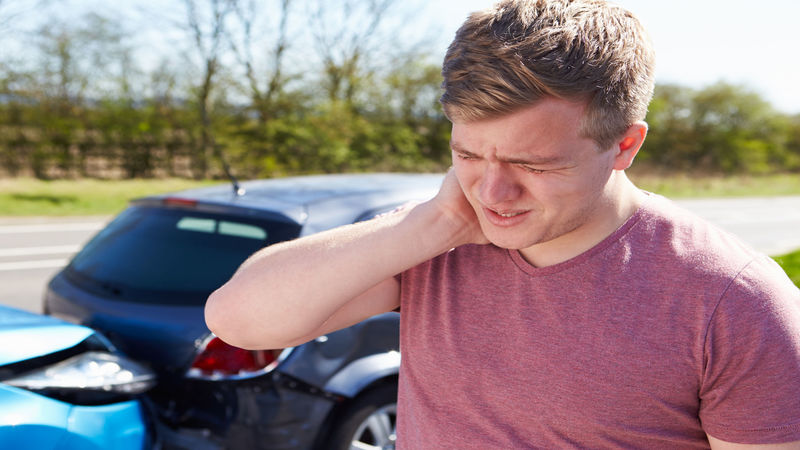