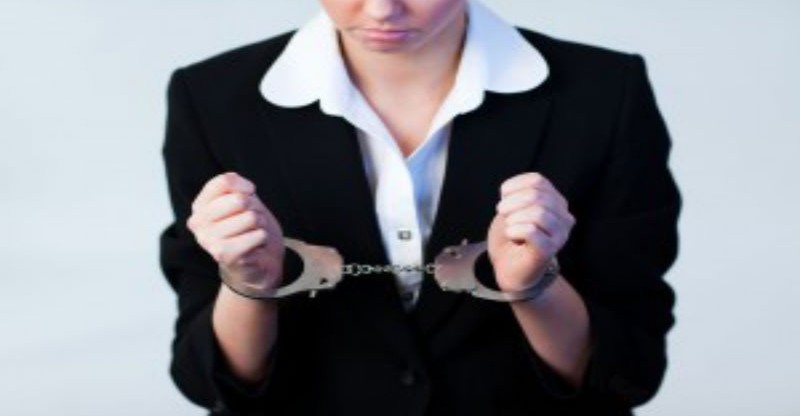 In theft-of-services cases, a person obtains services through illicit means, including using threats or force, or signing an agreement without intent to pay. In many cases, it involves a person diverting services without providing the payer with compensation.

Stealing neighbors’ Wi-Fi or cable television is a common example of service theft. It can involve not paying for services once they’re provided, or installing illegal hardware that reroutes the service. Other examples include:

Other acts may be considered service theft, such as changing the reading on an electric or gas meter to lower a monthly bill.

Service theft typically leads to misdemeanor charges, which are punishable by fines and short jail sentences. However, repeat offenses can lead to felony charges and more severe criminal consequences. If the theft exceeds a certain value, the crime may be a grand theft. Additionally, the victim can pursue civil litigation to recover economic damages.

Defenses to charges of service theft are similar to those used in property theft cases, but they can be different. Below are two of the most commonly used defenses.

Does a Person Need an Attorney After Being Accused of Theft of Services?

Criminal defense is a complex area of law, and theft charges can be very technical. Therefore, it’s in a client’s best interest to hire a criminal defense attorney. Theft defense attorneys can guide a person through the entire process, and they can decide which defense is most appropriate in a particular situation. You can also connect them on Facebook for more updates. 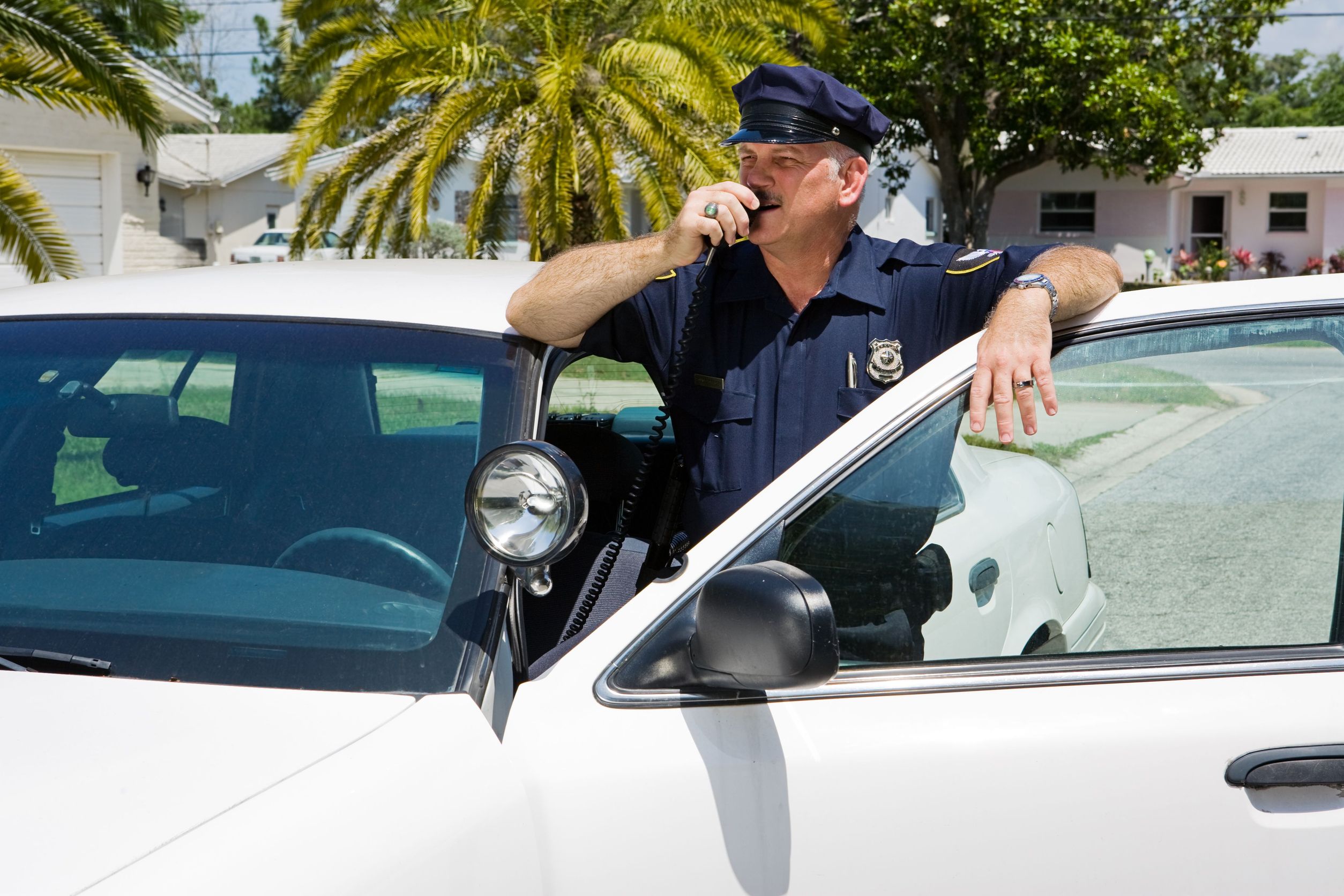 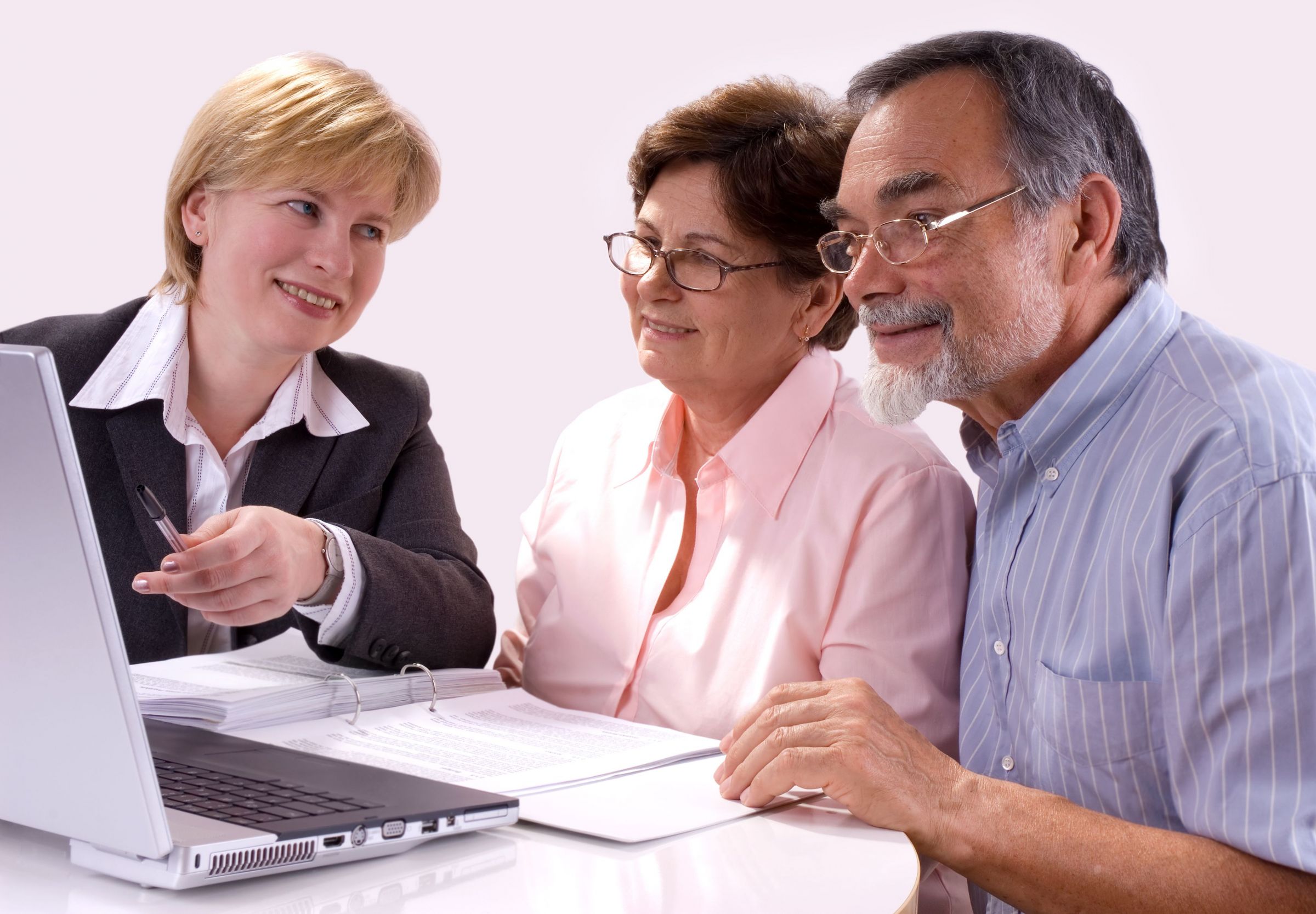